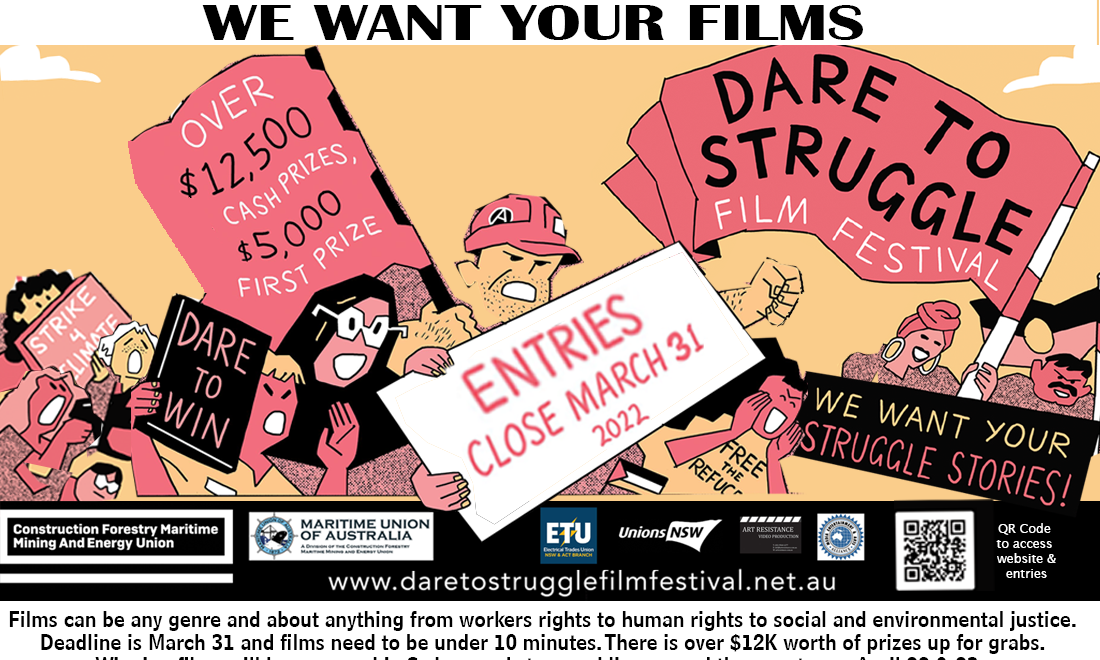 Katrina is a writer/director working across factual and fiction. Katrina’s latest feature documentary ‘Leaving Allen Street’ aired on ABC TV in early 2021. The film follows 30 intellectually disabled adults who move into their own homes for the first time. The film won the ‘Audience Choice Award’ at the 2020 Melbourne Documentary Festival.

In 2017 Katrina’s documentary series ‘Stingray Sisters’ screened in Vancouver, Iceland and London and was released on SBS On Demand and NITV. The series captured the attention of the national media and contributed to winning the fight against offshore oil and gas exploration along the coast of Arnhem Land. Katrina’s Virtual Reality series ‘Speak of Country/Yuin Djama Dhugan’ was created in collaboration with Yuin Nation storytellers from the coast of NSW and was set to exhibit at Sydney Carriageworks and Melbourne Museum in 2021.

Rita Mallia is the President of the Construction Forestry Maritime Mining & Energy Union, Construction and General Division, NSW Divisional Branch.   An official of the Union since 1996, Rita has a long history with the CFMEU representing its members in the building and construction industry and representing the Union on many forums.

Fahad Ali is a molecular biologist, science educator, and writer based on Dharug and Eora lands. He is a Palestinian community organiser, a co-founder of the Queer Solidarity Film Festival, and a proud member of the NTEU with more of a decade of involvement in the queer, refugee, and climate justice movements..

Paul Keating is the Sydney Branch Secretary of the MUA . Paul has been a political activist and unionist all of his life and regularly attends protest rallies in Sydney.